Interested in working with any of the AWESOME people below? Just shoot them an e-mail with what you’re interested in and be sure to tell them that I sent you! 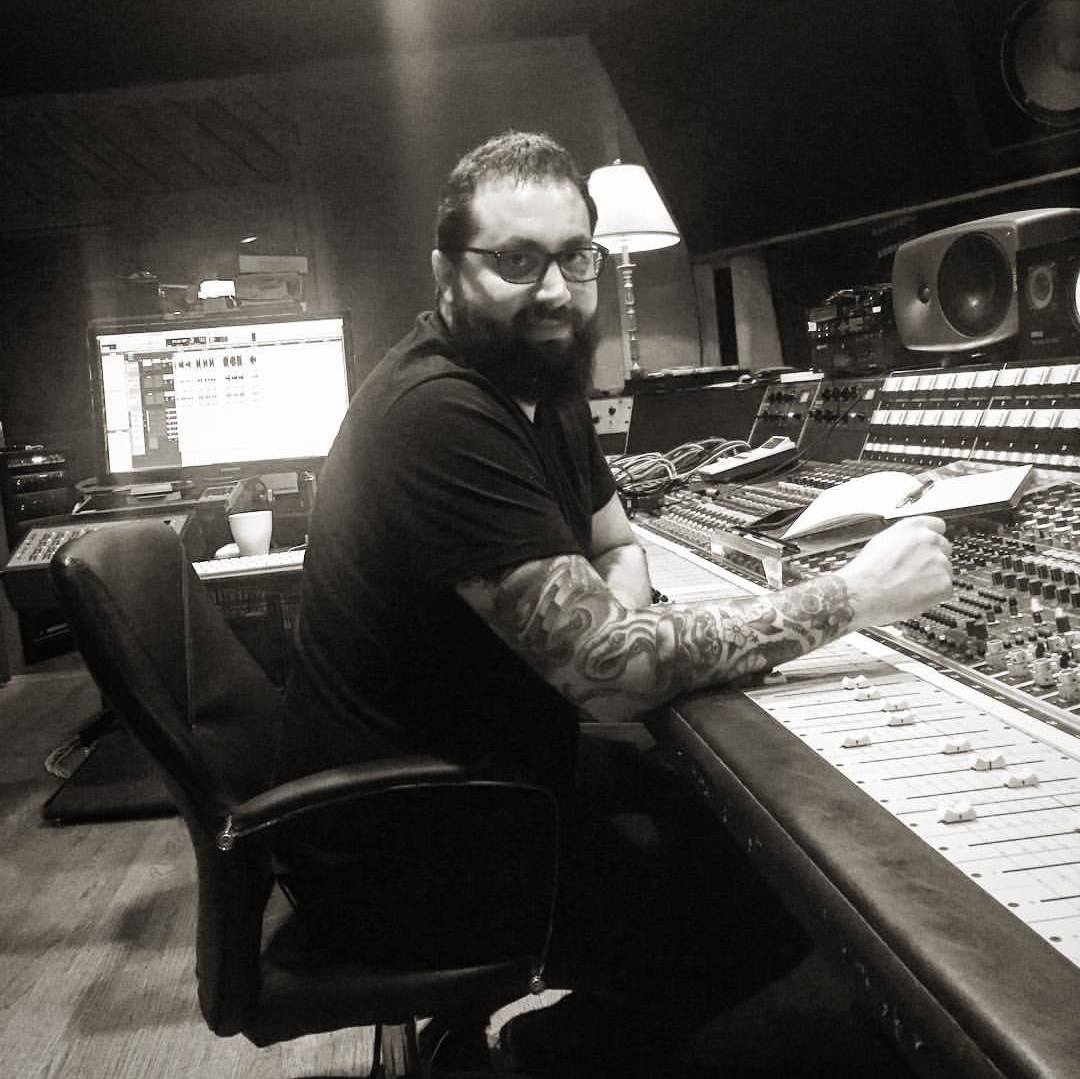 Alberto de Icaza is a mixing and mastering engineer with over 10 years of experience having worked as part of the Machine Shop Productions team and now currently from his studio in Austin TX. Some of his credits include Clutch, Ne-Yo, Crobot, King Crimson, We Came As Romans, as well as the soundtracks for Dear White People (Netflix) , Step Up: High Water (Youtube Originals) and Greenleaf (OWN).

Ora Ora Studio is a creative duo doing motion design and video editing. Though only opening our doors in 2019, we have five years of experience in video post-production. Our work includes a range of promotional videos and short-form narratives. 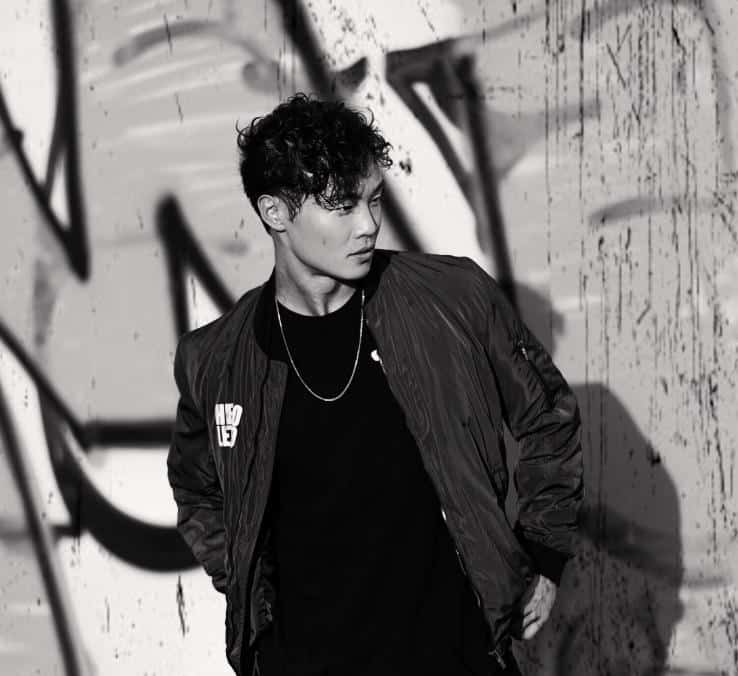 6TH STREET, aka Richie Wang, is a Minnesota-grown Los Angeles-based music producer and performer. Music all started for him in July of 2017 when he downloaded Ableton for the first time. In 2018, he joined an online music education portal and record label, called the Producer Dojo, run by the incredible sound innovator, ill.Gates. Since joining the Dojo, 6TH STREET has had multiple original tracks featured on monthly beat battles and most recently had 3 songs featured on NBC’s World of Dance Mixtape. 6TH STREET appears on labels such as Music High Court, Trap Beast, and Paradise Electro and recently was featured on the Producer Dojo label itself with his debut EP, “NEON DISTRICT”. Upon release, “Neon District” hit #3 Overall on Beatport, with singles hitting #1 in various genres, including Trap/Future Bass, Dubstep, and Electronica/Downtempo. As Richie continues to work as a producer, he strives to create music that inspires people to keep pushing forwards in life. He truly believes that music allows people to fully tap into their emotions and overcome internal blocks. The goal for 6TH STREET is to create an immersive, powerful, live show experience incorporating both electronic music and dance elements and to share it with people around the world. 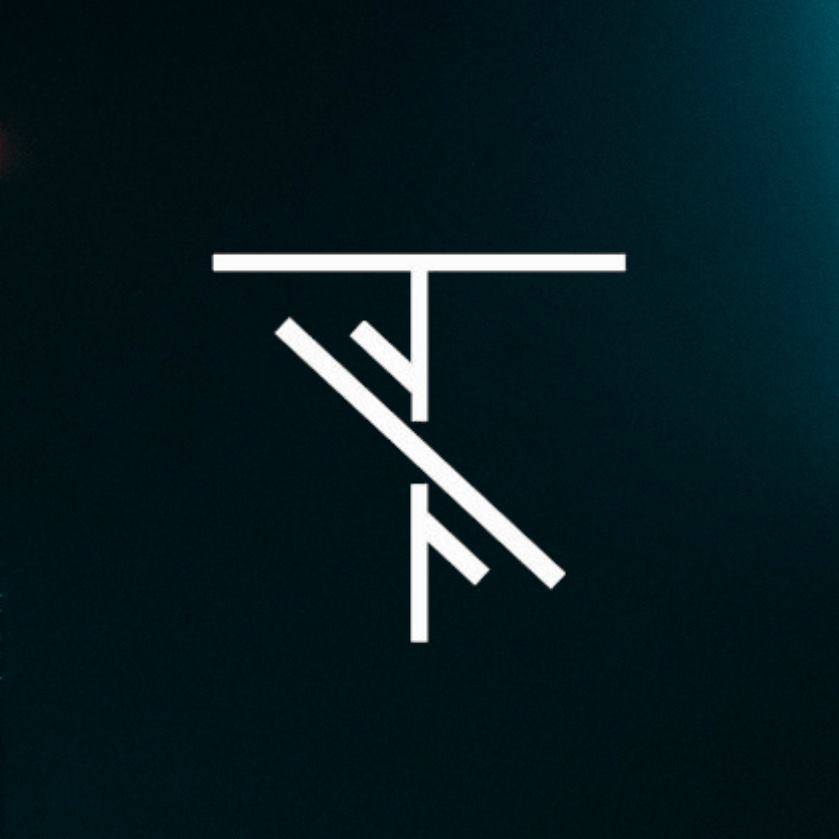 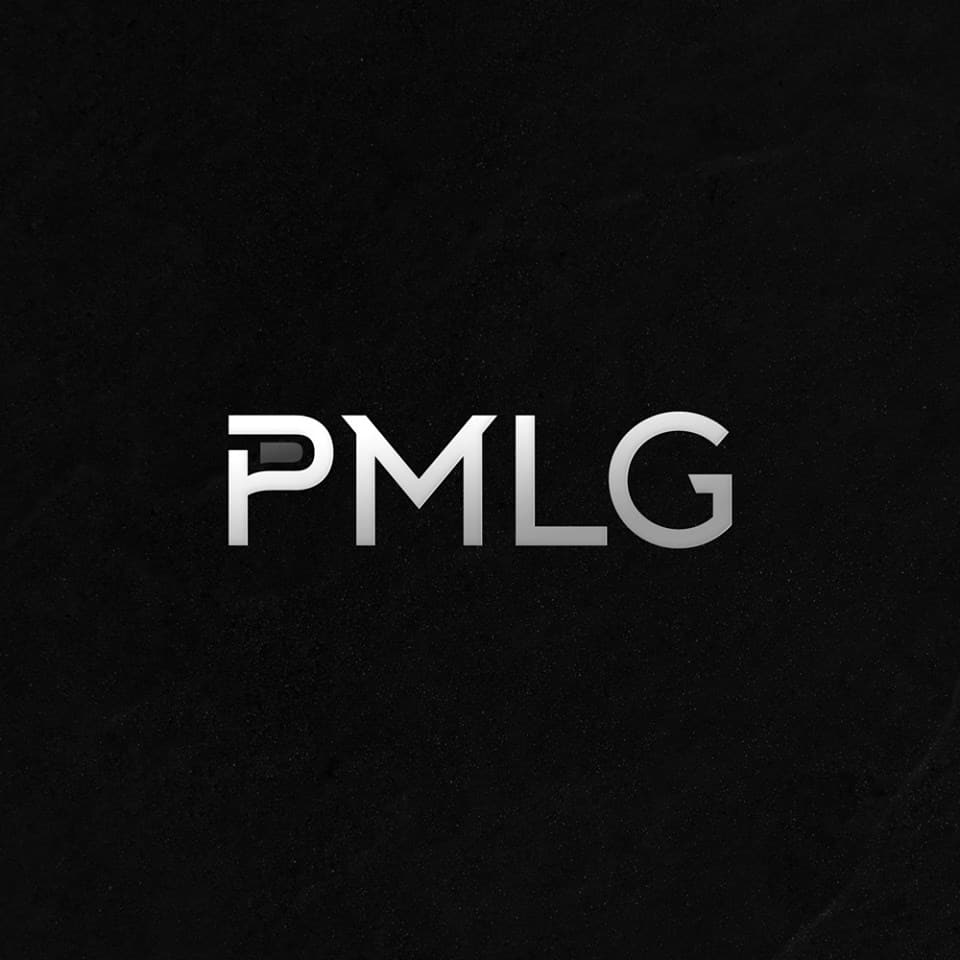 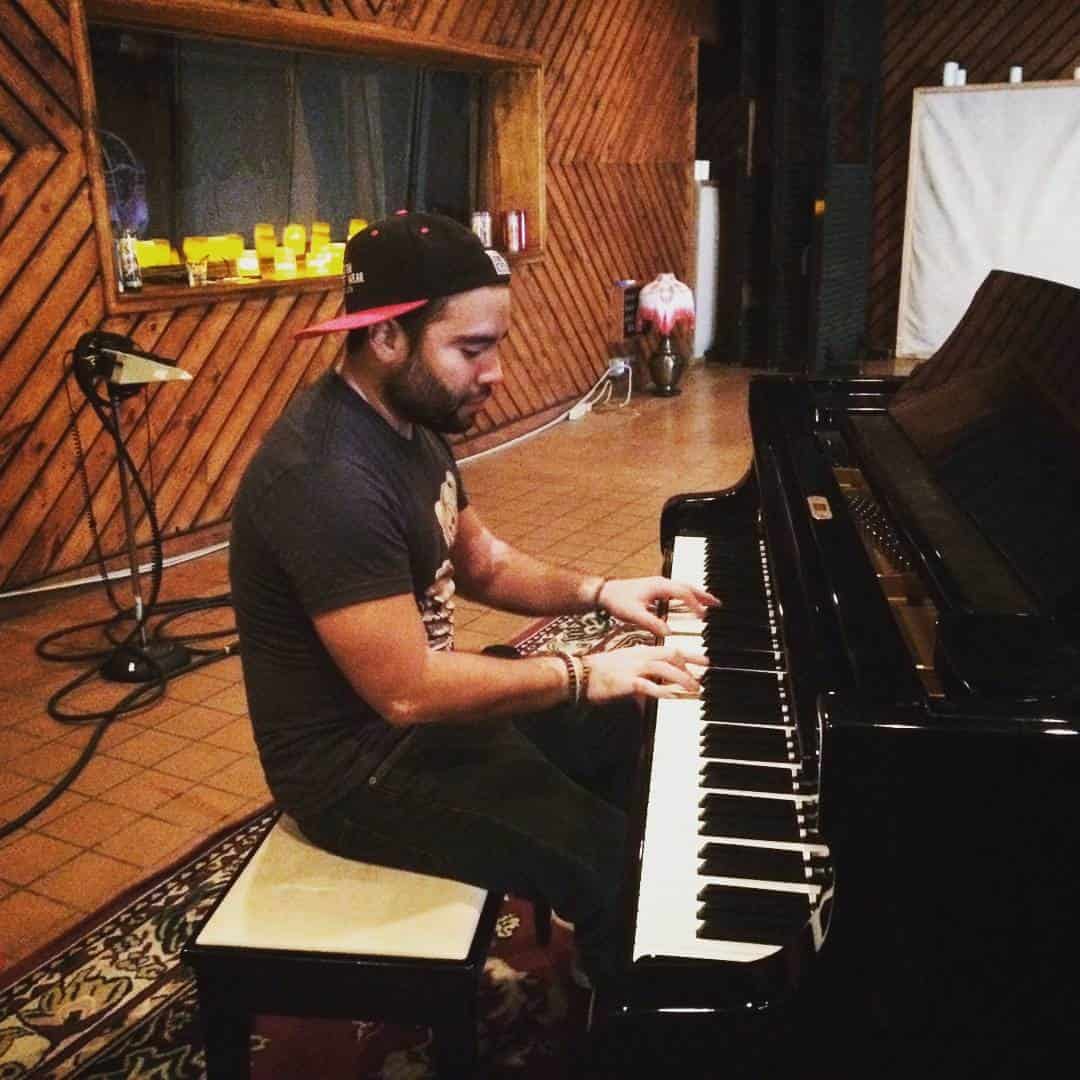 Sam “Heights” Garay is a songwriter, producer and audio mixer with a decade worth of experience. In the world of sync he has worked on creating musical works for such clients such as ABC, E!, Universal, and Warner to name just a few.

As a label songwriter he has had placements with known EDM heavyweights like Trap Nation, Spinnin and Strange Fruits that have garnered over 10 million streams.

He is also a co-founder of the exclusive songwriter and music business workshop, Neverland Retreats, that is hosted annually in Costa Rica. (www.neverlandretreats.com) 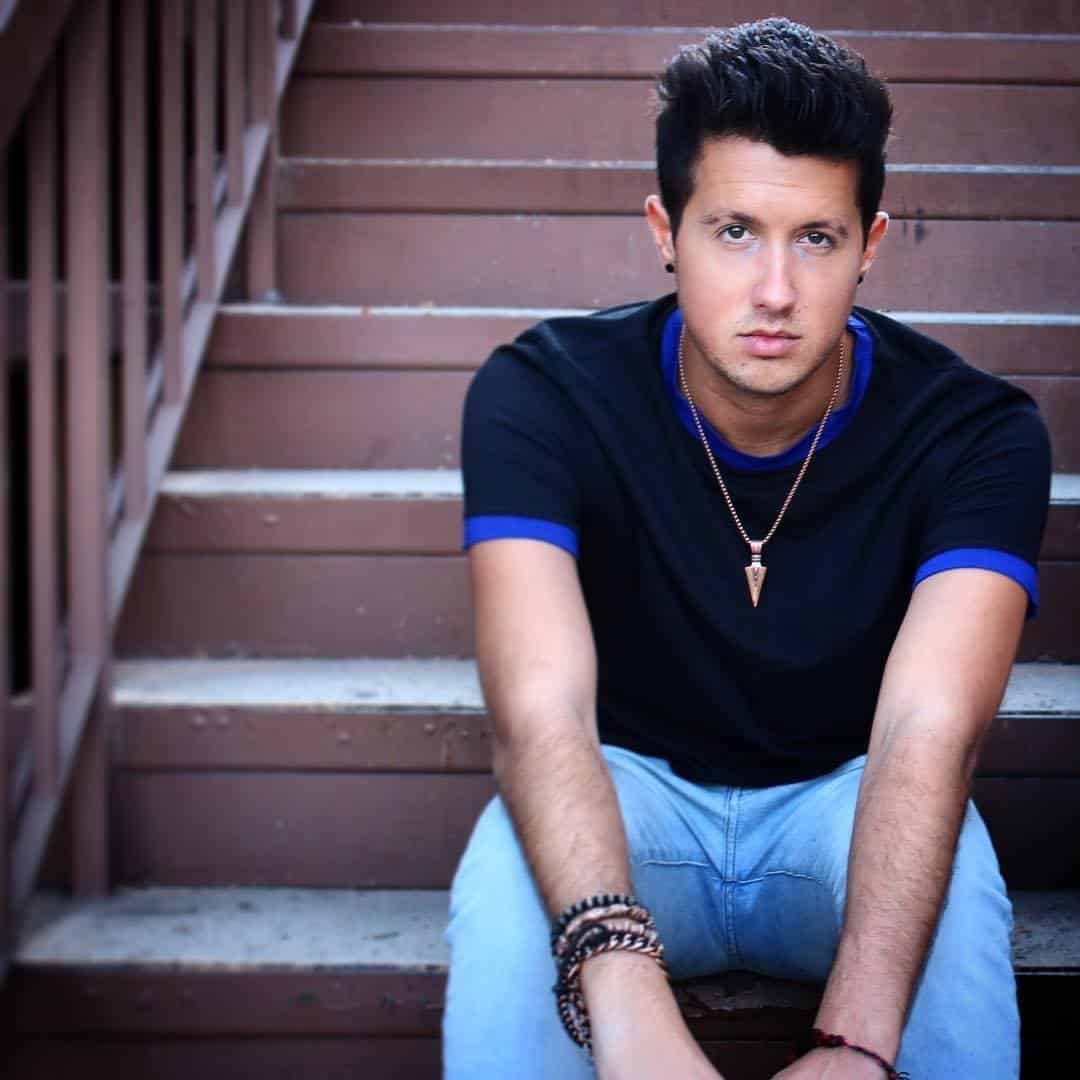 Tyler Shamy is a music artist, songwriter, and voiceover artist based in Los Angeles, CA.  He co-wrote the song Space Between for Disney’s Descendants 2 sung by Dove Cameron and Sofia Carson, which was a single in the top 100 on iTunes for weeks, and the soundtrack went Gold.

Tyler’s songs have also been featured in a Netflix’s original movie Tall Girl, HBO’s Camping, Showtime’s Shameless,  Catfish, The Kardashians, Are You The One (MTV), and hundreds of others.   He’s written songs for major J-Pop, K-Pop, and European artists with releases on SM, Warner, Avex, Universal, Disney, Ultra, and more.  Shamy has also collaborated with DJ’s on the rise such as Excision, Wooli, Trivecta, Telykast, Steve Void, and Beauz, writing songs that have generated millions of streams.  Two of his songs have been featured on Spotify’s New Music Friday playlist in 2019.  Tyler recently released a vocal sample pack through Splice which received over 13,000 downloads in the first quarter alone.  Currently, he’s releasing singles for his solo project monthly as well as writing songs for other artists and TV/Film.